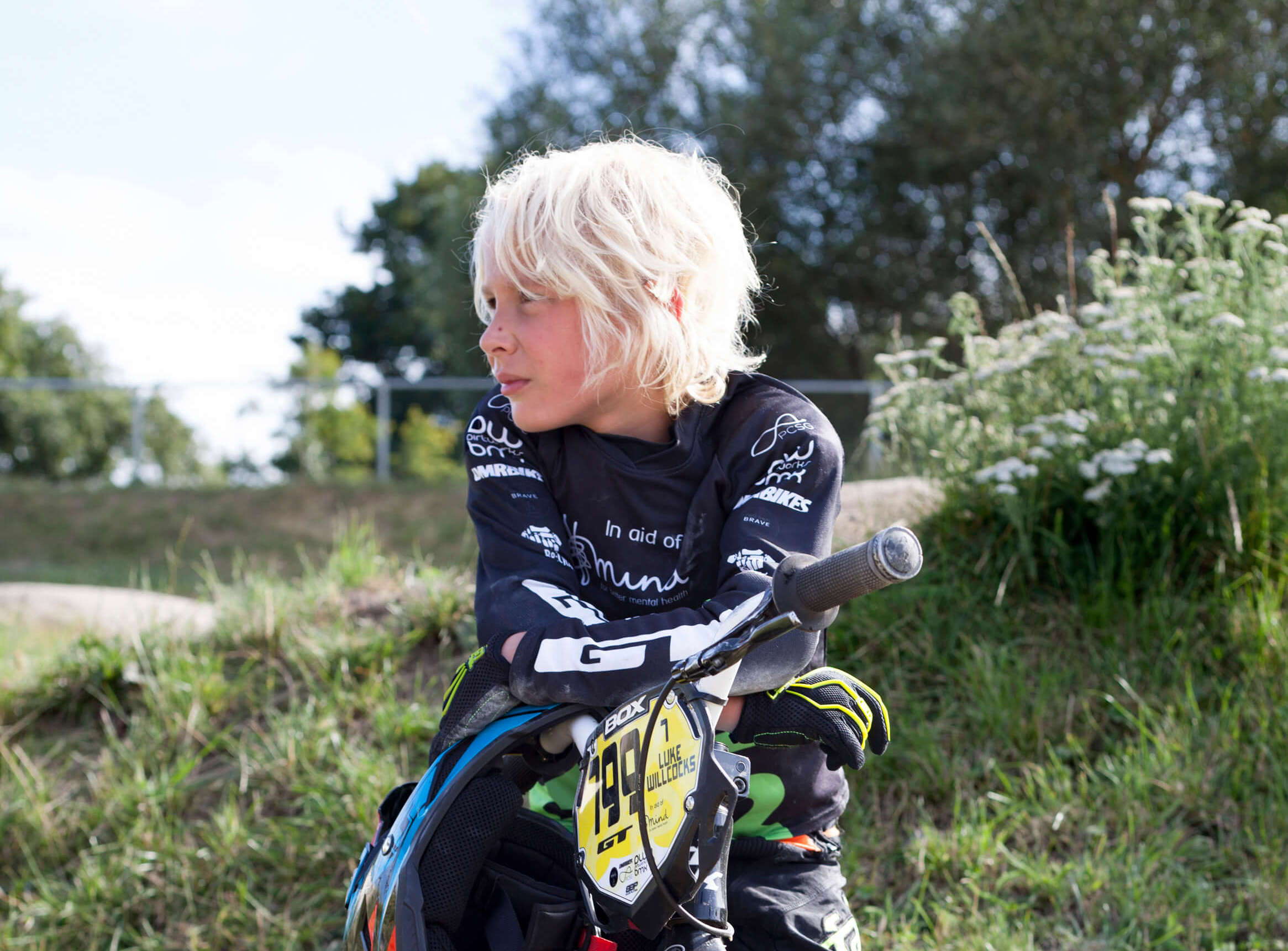 How did we get in to BMX?

It's a pretty short story. I wanted to spend more time with my Nephew (6 years old) so we looked at the local BMX club as complete beginners. 4 months later my Nephew is racing in the Deep South Winter Series on the South Coast, which we now support with prizes and where we attend races each month. We are hooked.

We now have KitBrix BMX bags available on the store, we are working with teams to support bespoke club KitBrix and have subscribed to every BMX publication we can find. At the tender age of 37 I am also tempted to ride the Veterans 2018 Summer Series to give myself a training focus during the colder months. You may laugh but BMX riding, even at my age, has a strange allure with its relaxed nature and focus on 'fun'. I hope all my good intentions will eventually help me beat my Nephew's time on Bournemouth BMX track, although inital readings are not positive! 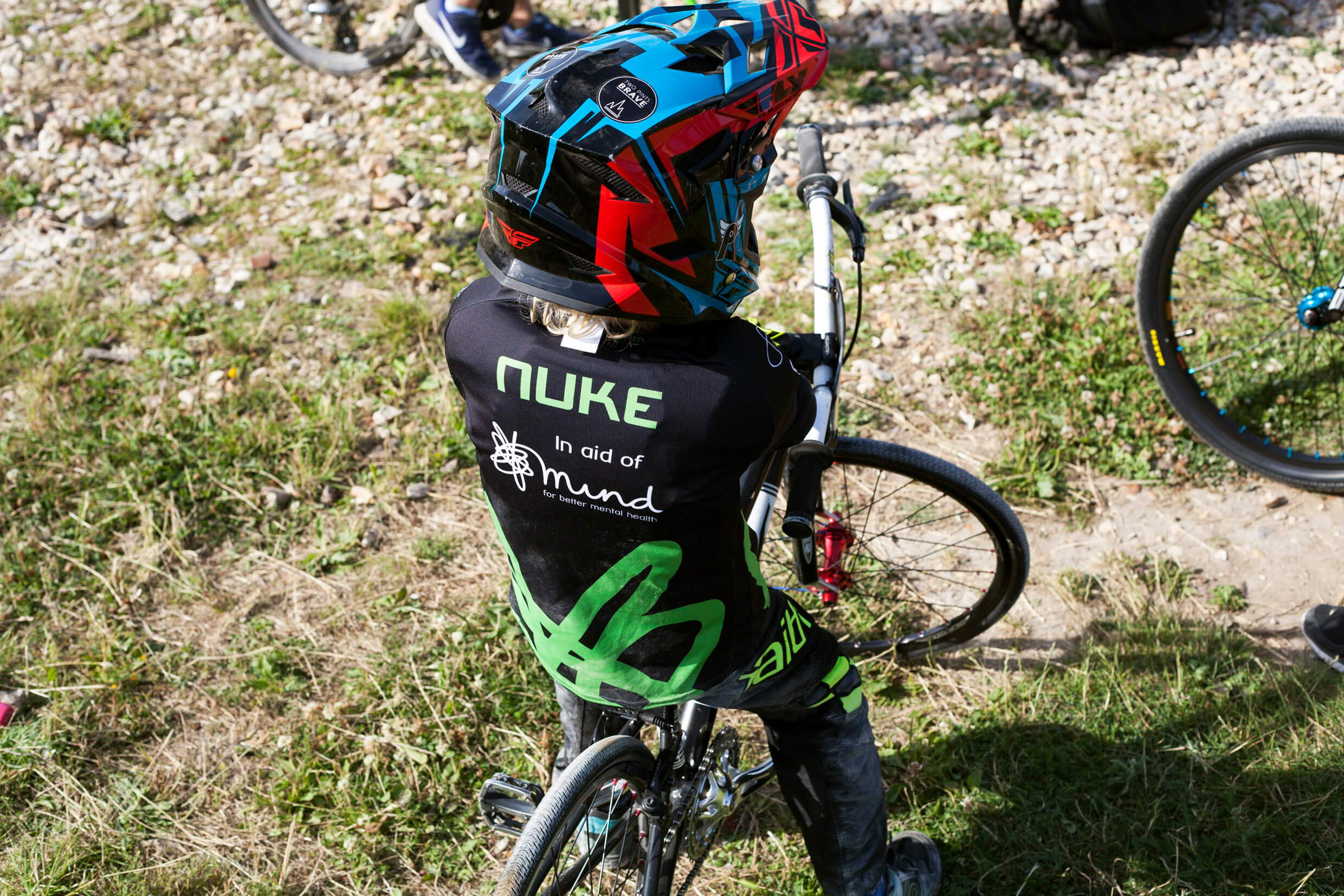 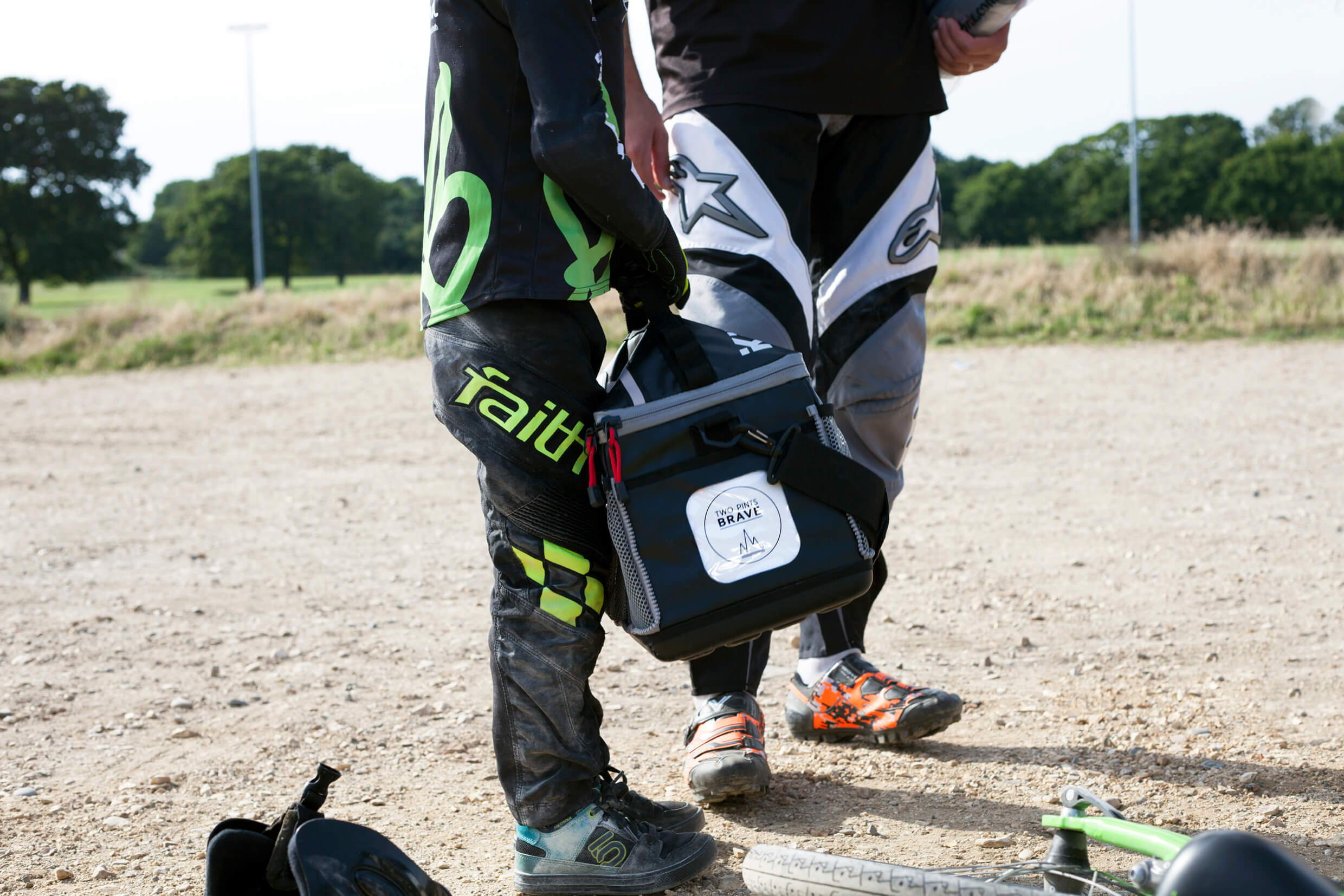 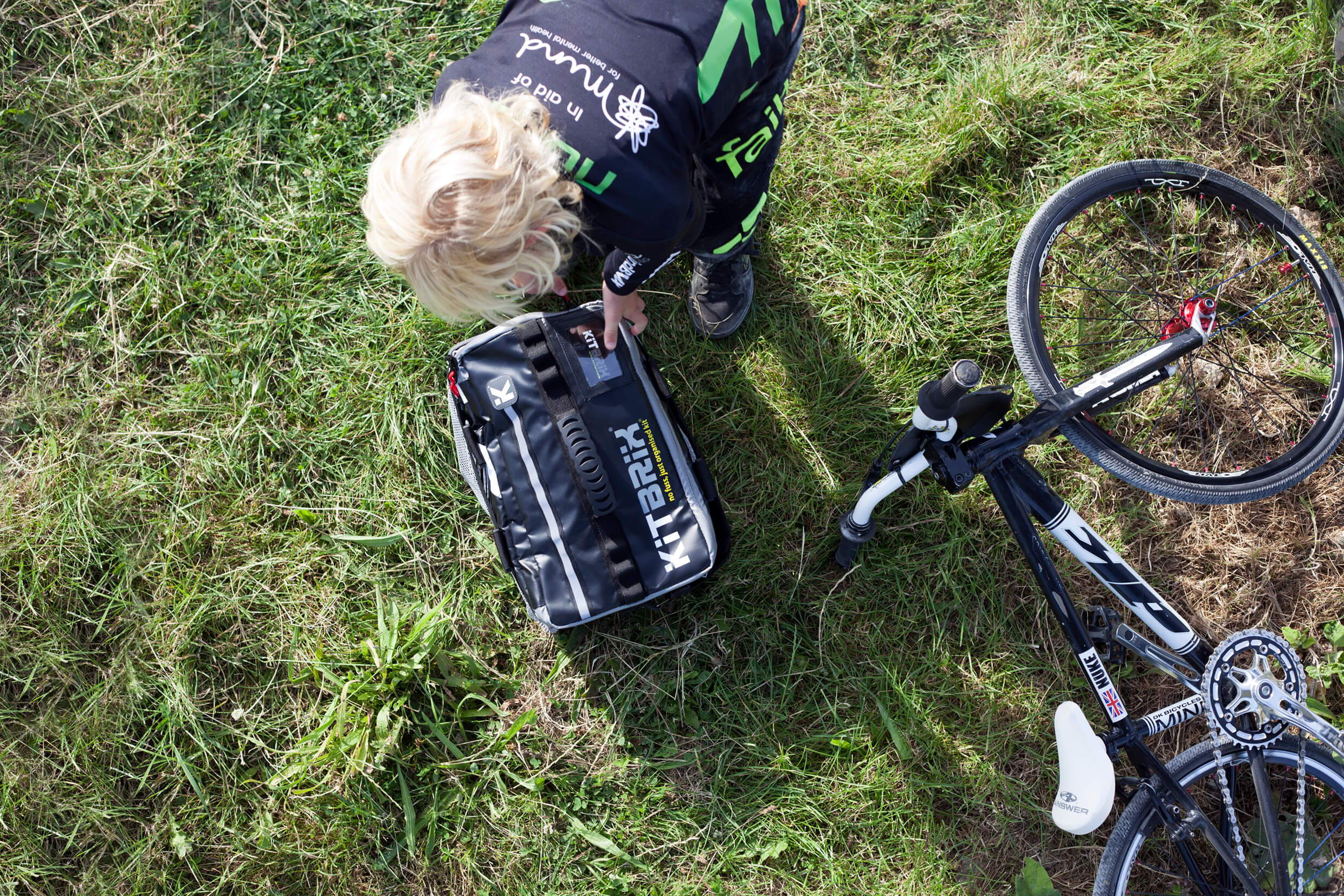 Meeting the riders As part of our introduction to the BMX scene we were very lucky to meet a great llittle rider named Luke 'The Nuke' Willcocks and his family.

Steve Willcocks: “We wanted to put Luke in to an environment with other children of a similar mentality. We thought the local BMX club would be fun, as well as giving Luke the opportunity to excel, with his competitive streak. He took to it immediately.”

Steve's approach to the sport and to his family resonated with us as a company and for me personally as an Uncle of an 'active' 6 year old. BMX immediately represented an opportunity for me to spend more time with my Nephew.

We decided to interview Luke and his Father for our KitBrix Stories just prior to attending the World Championships in the USA. At such a young age, Luke carries himself well, beyond his years, and whatever Luke decides to do in the future he will undoubtedly get great support from his family. Read more HERE

The BMX Scene Having been setup in the road cycle industry with KitBrix for the past few years, we are well versed to the bigger road races, track days and understanding how the teams work on and off the road.

Our first introduction to the BMX scene was very different. Turning up to our first ever track practice brought about emotions of excitement and nervousness. Walking my Nephew to the track I wasnt to sure who was holding who's hand! Would we fit in? What happens if he falls off? Or doesnt like it? Are we cool enough for this?

My concerns very quickly disappeared as we were welcomed with open arms and put straight on the track. The commaraderie and raw spirit in the BMX scene is intoxicating and whatever standard, age or background, everyone is welcome to experience the thrill of bike riding. I came away thinking that we would fit as a brand and as a family. 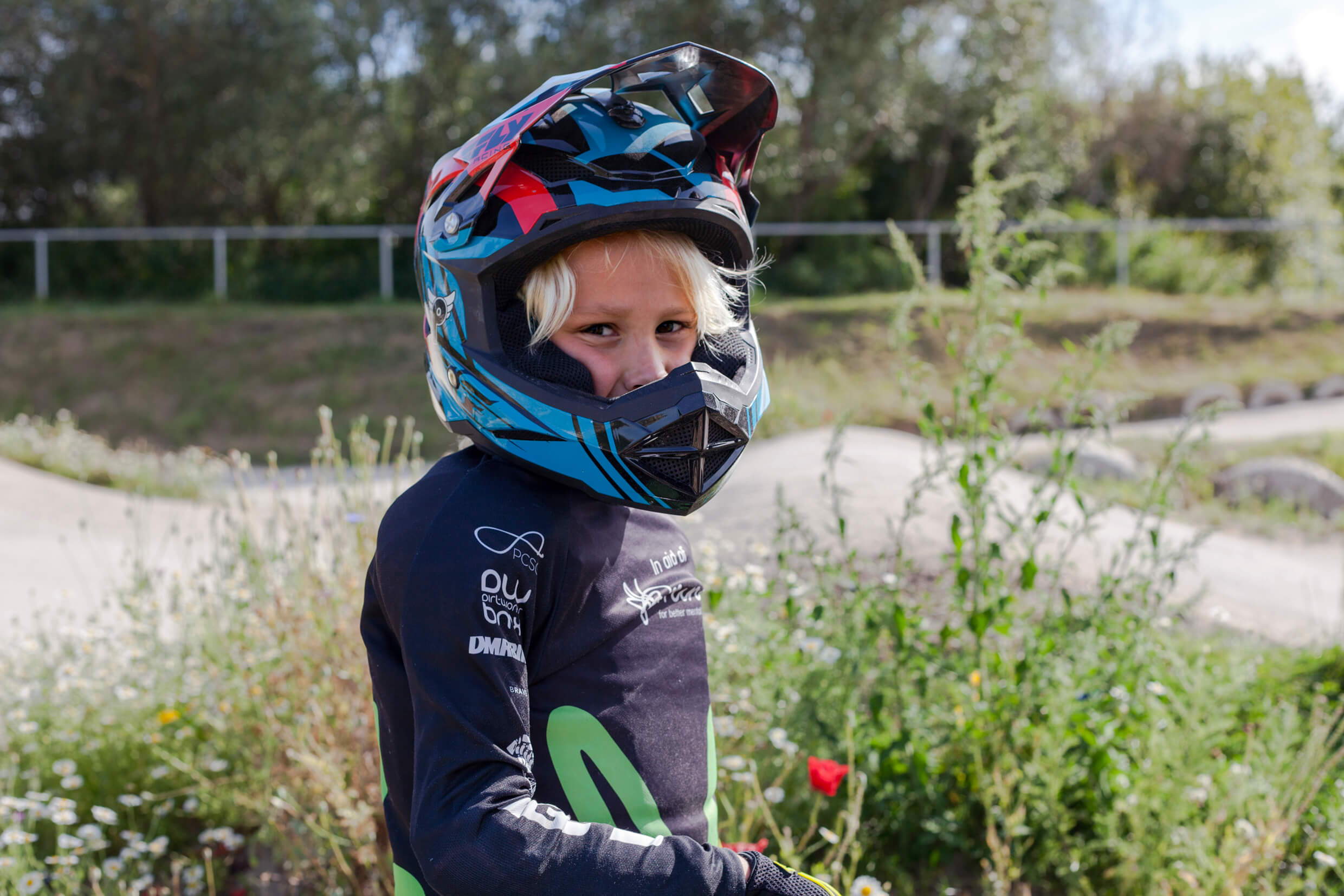 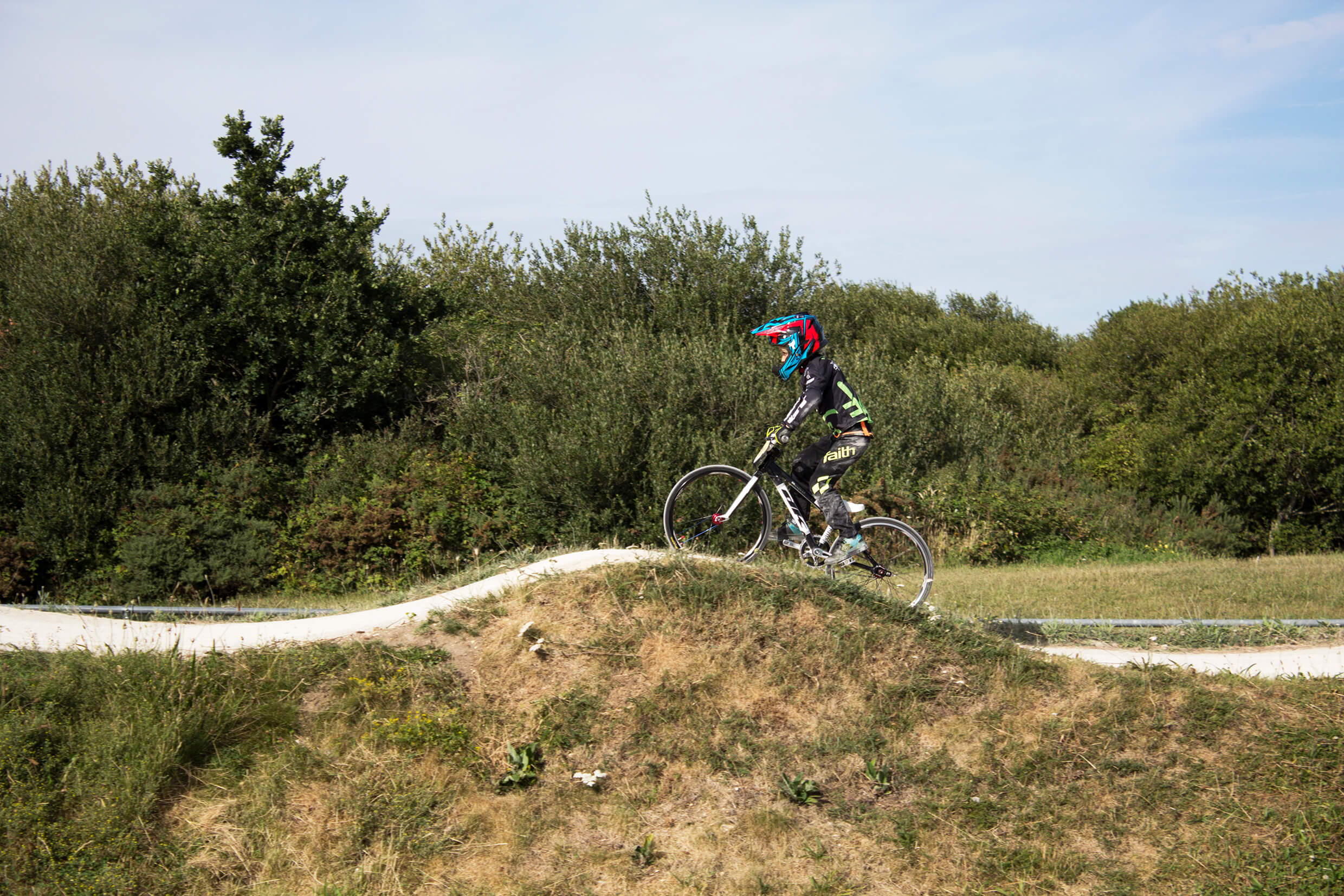 Can I get involved? BMX is more accessible that you might think, with clubs and tracks throughout the country offering taster and coaching sessions for riders of all ages and abilities. Bikes with as small as 12 inch frames are available for tiny tots, while the masters’ age group is more popular than ever. BMX riders can be tall or short, stocky or skinny but what they all have in common is a passion for their sport.

Turning up on Day One on the track, we didn't have a BMX bike, body armour, or even a helmet but these were lent to us to ensure we could have a good first session. After 13 laps of the circuit, William (my Nephew) was tired, sweaty, with a beaming smile (see below) that said enough."When can we come again?" he asked.

Where can I find my club? BMX racing take place on a growing number of purpose-built outdoor and indoor tracks throughout the country. Made from compacted dirt and tarmac, tracks are around 400-metres long and feature a large starting ramp, banked (bermed) corners and a variety of jumps including tabletops, gap jumps and rhythm sections.

Facebook is also a great source of information and/or the BMX chat groups where the community will no doubt point you in the right direction. 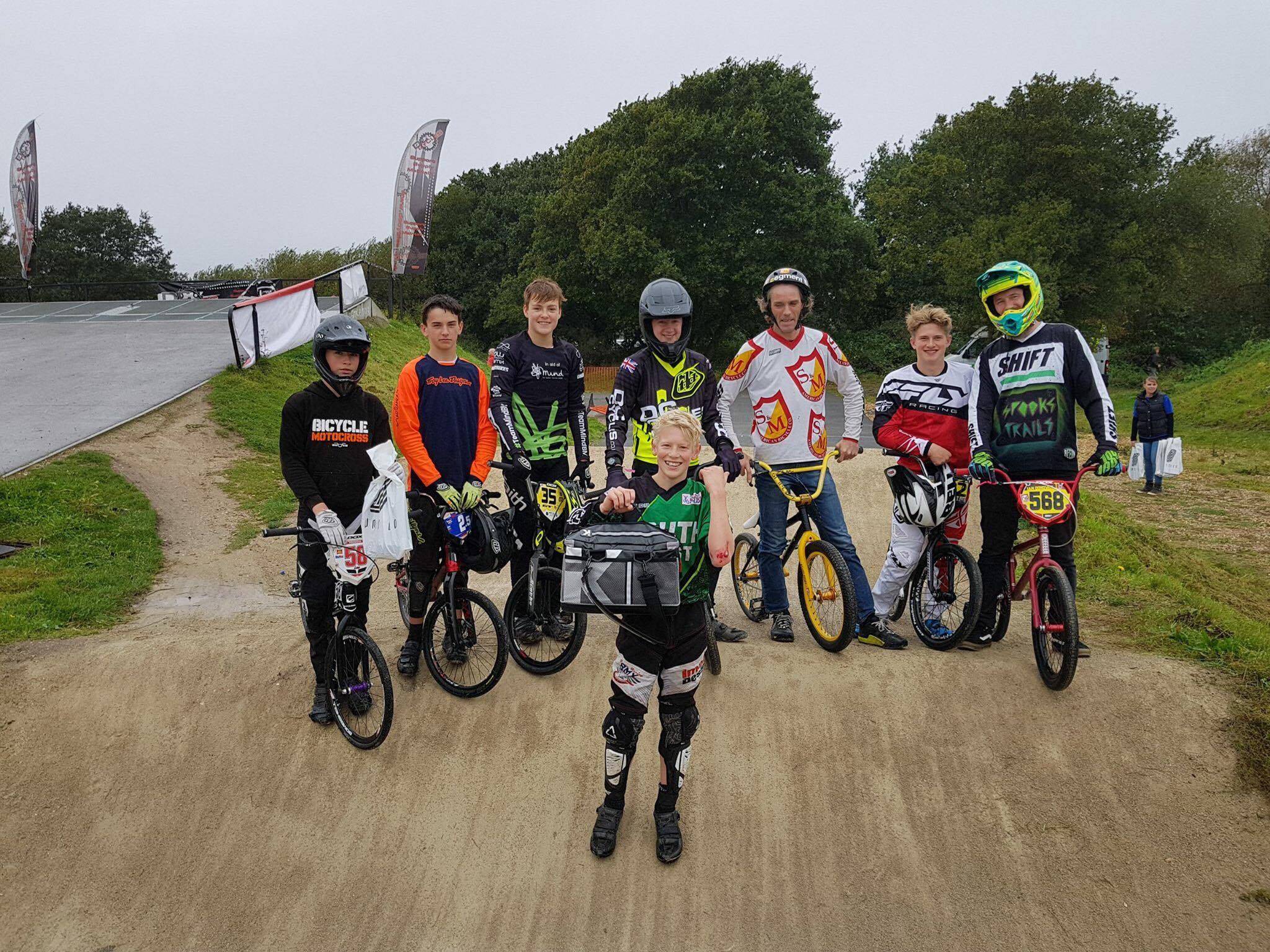 KitBrix are proud sponsors of the Deep South Winter Series | KitBrix bags are provided to winning riders and for individual efforts. KitBrix and the team will be present at all races as part of their sponsorship, providing shelter and seating area for any one who needs it under their 6 x 3 awning. If you have a question for KitBrix and/or would like to know more, please contact at bmx@kitbrix.com or tag us on social @kitbrix #keepittogether

Images from our family BMX days in 2017 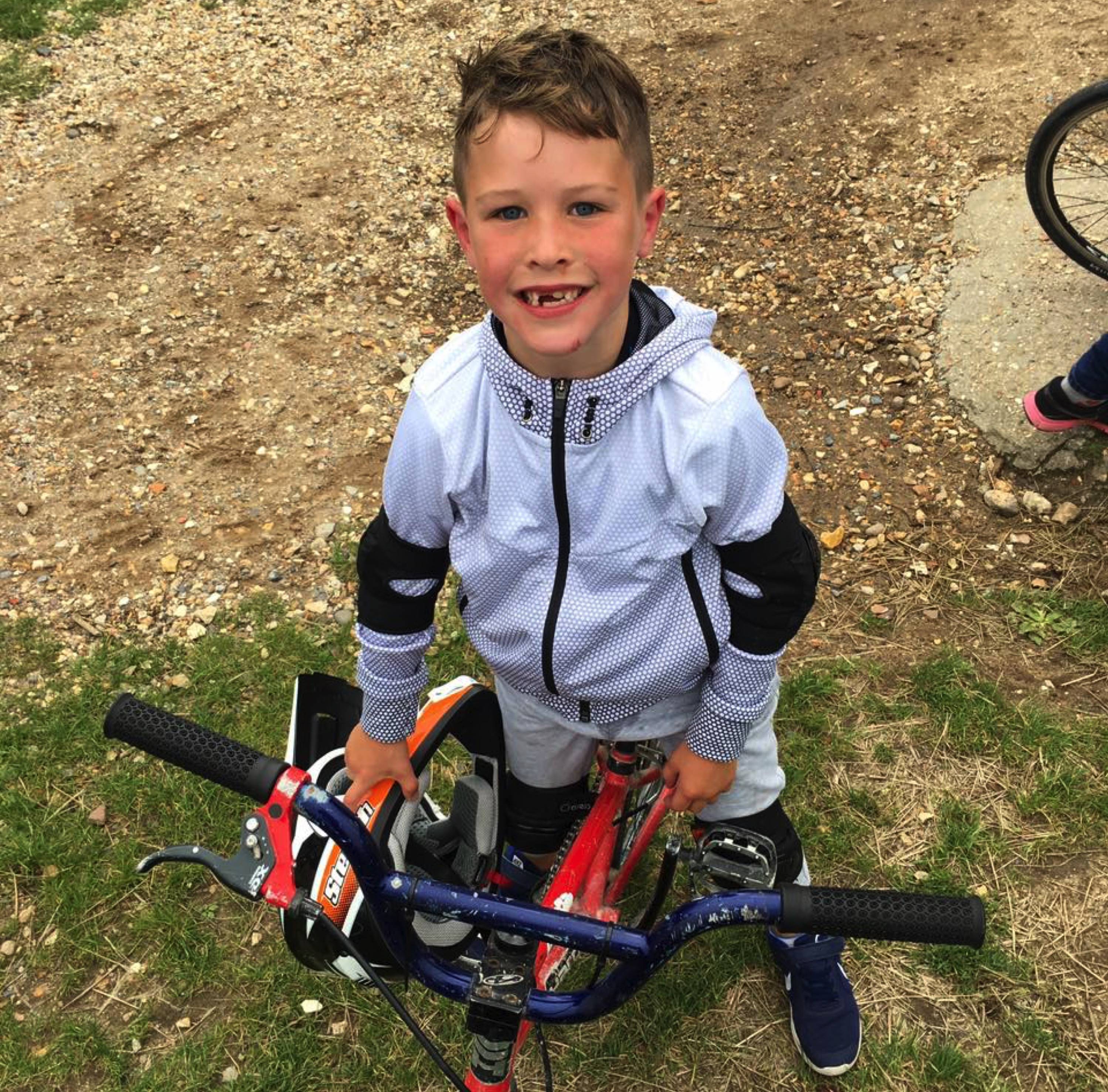 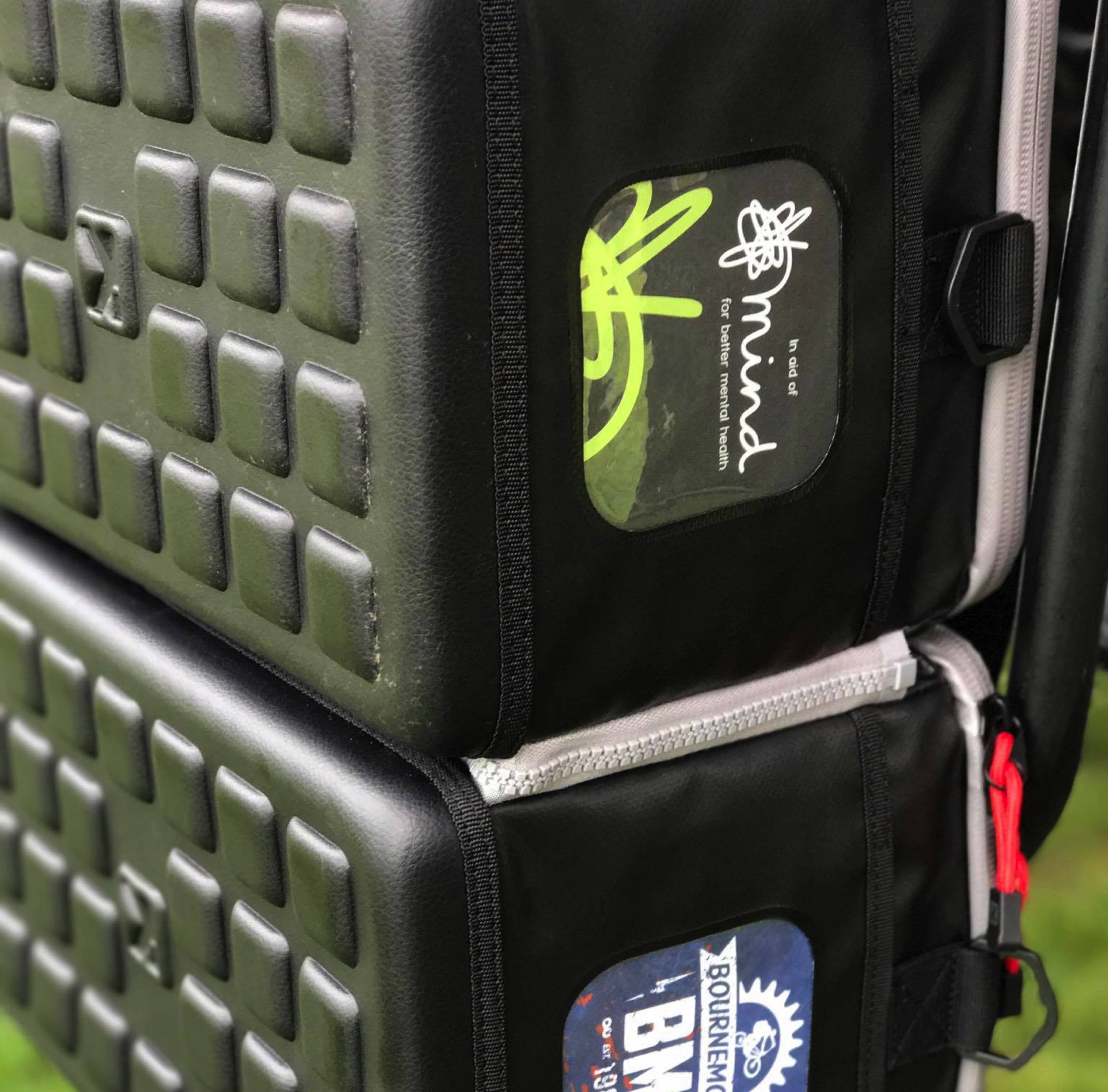 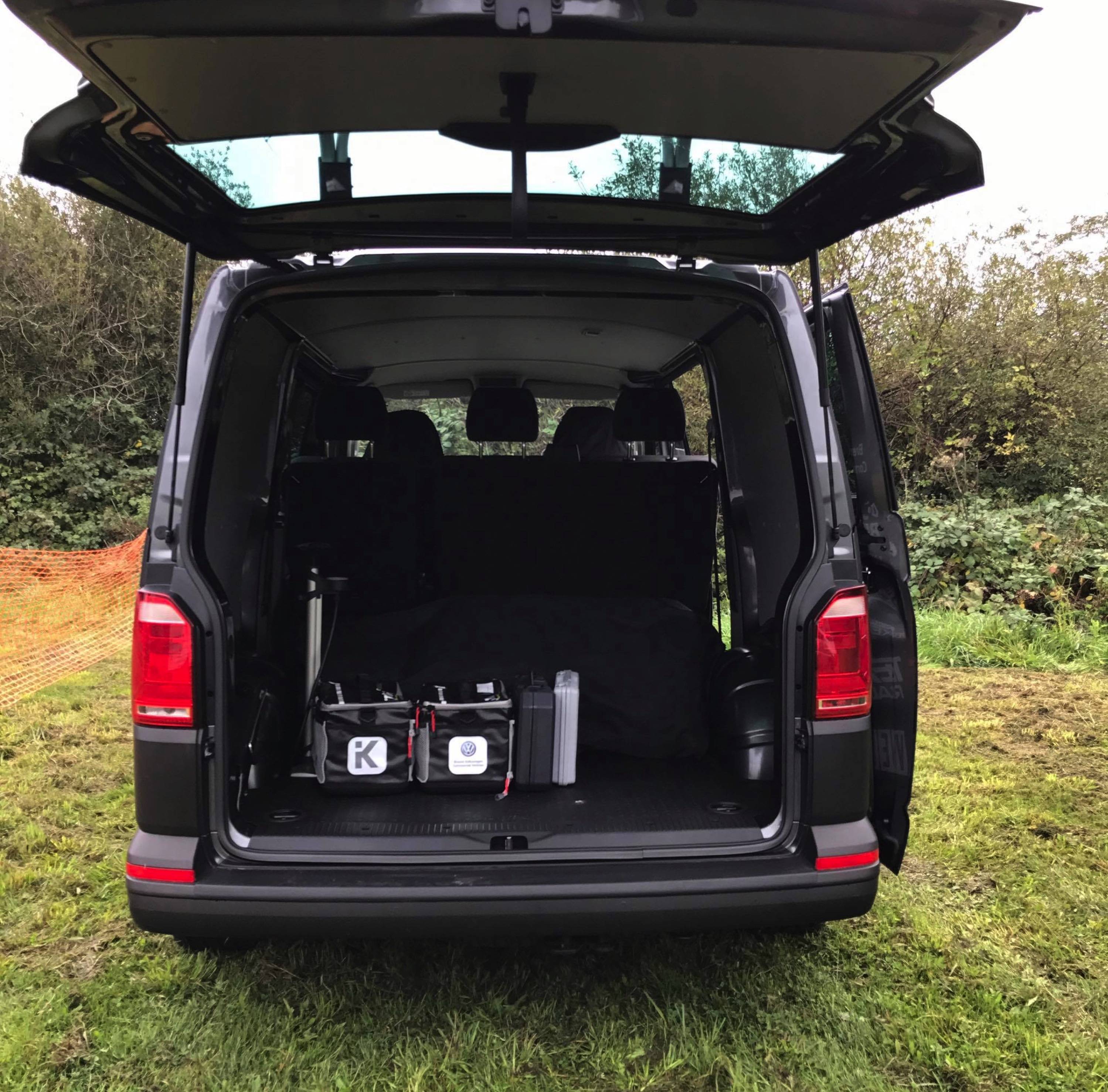 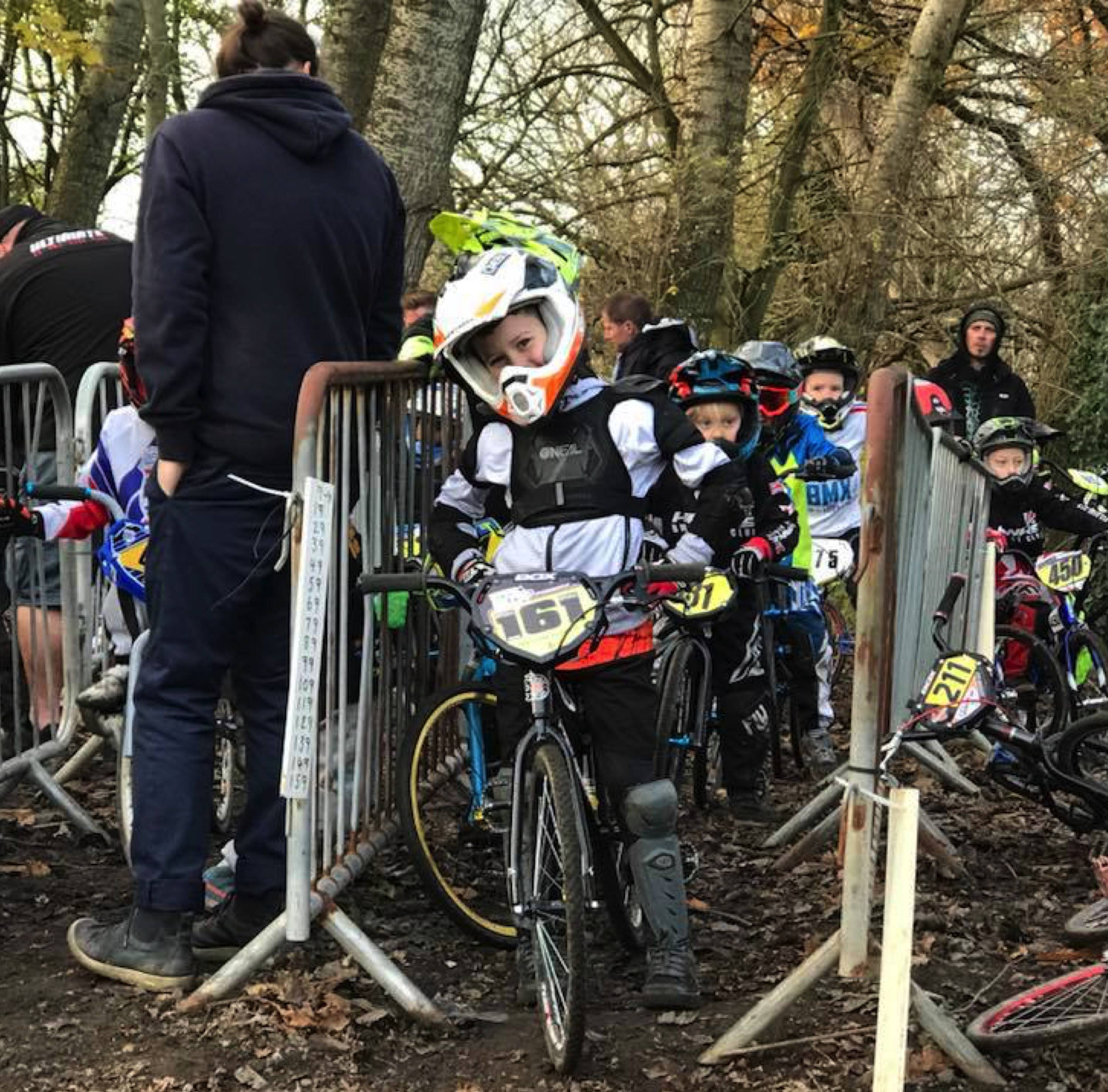 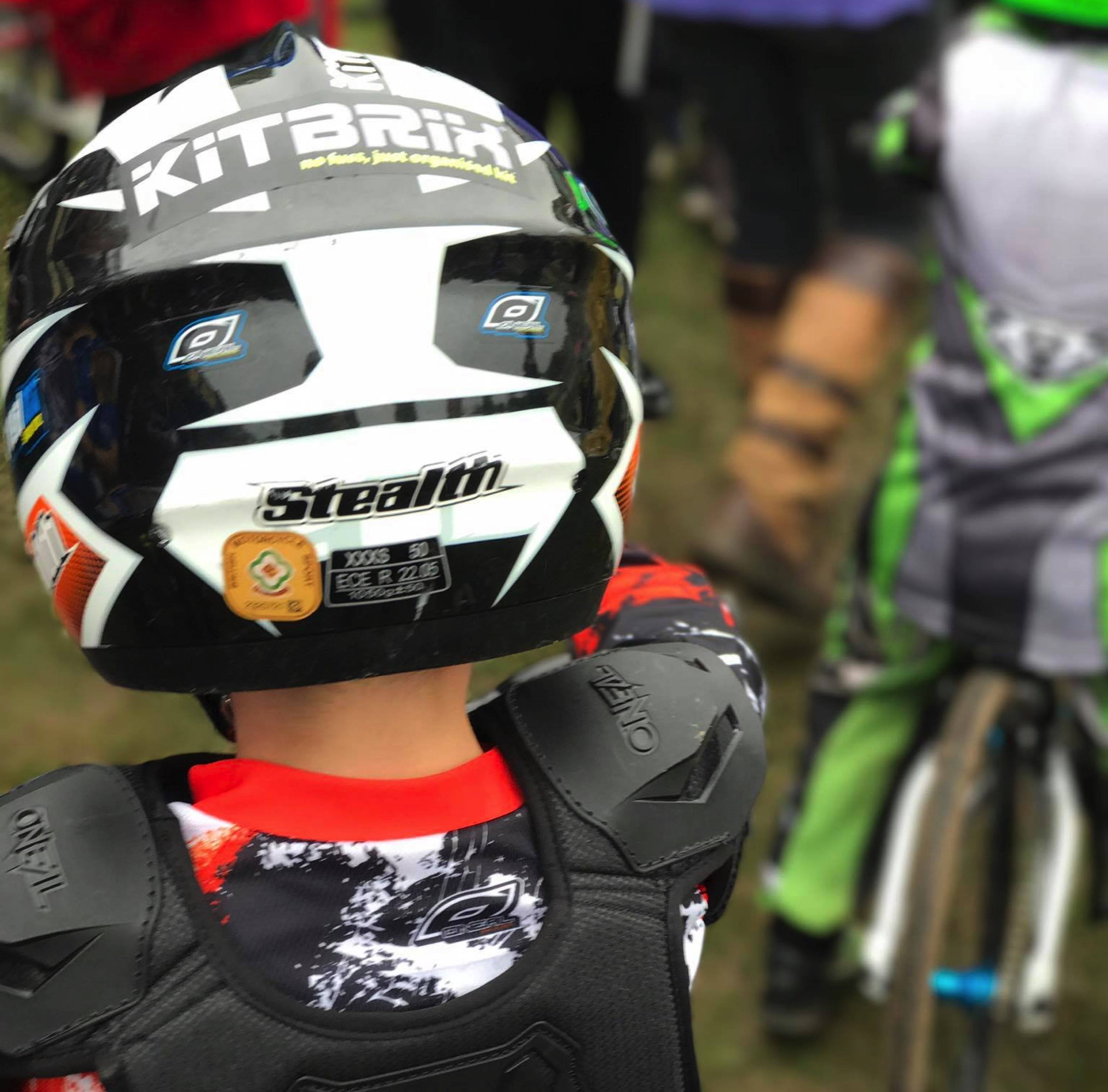 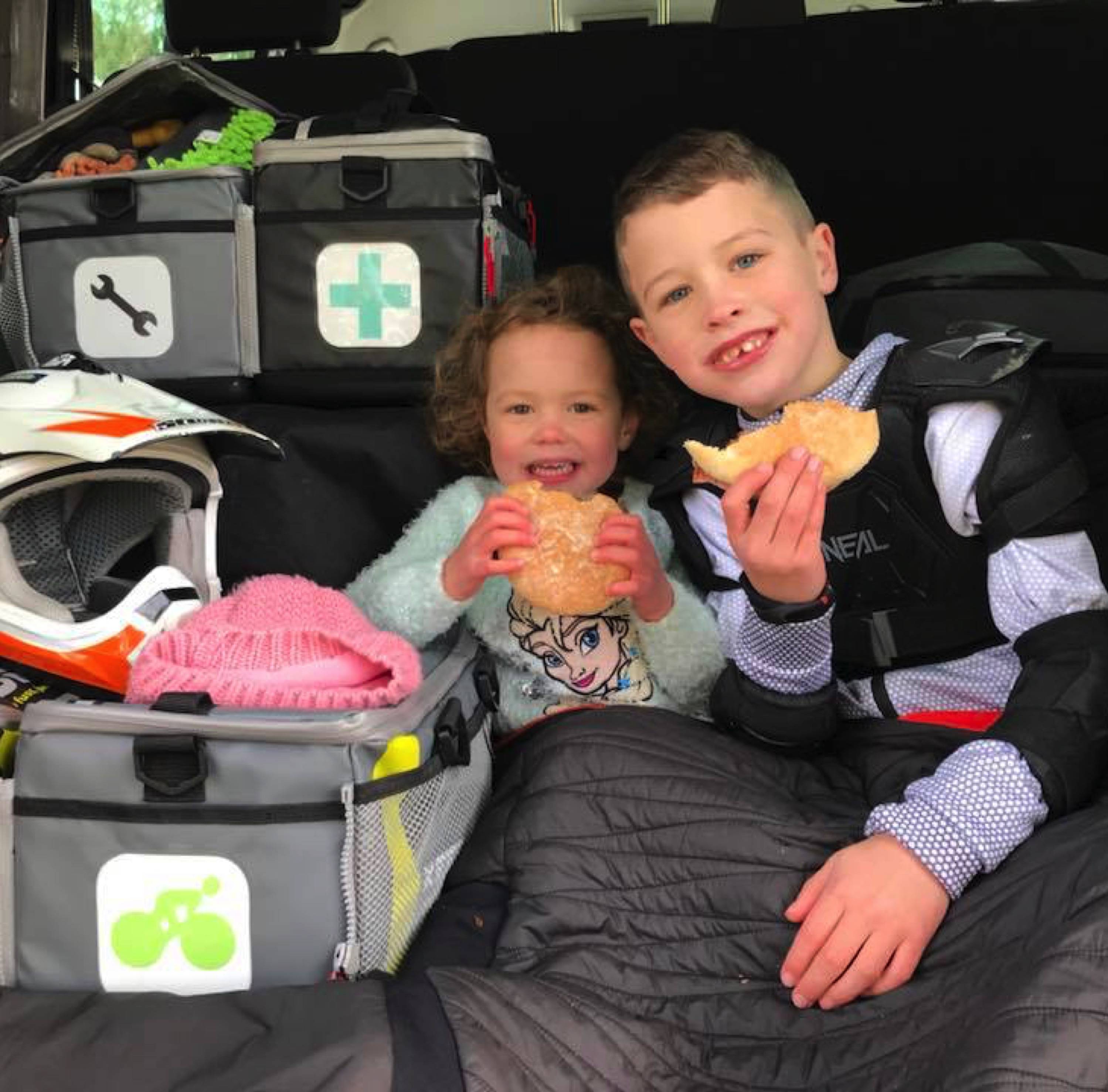 BMX Icon for the KitBrix bag "KitBrix at the Start Gate" | Written by Rob Aldous, Founder of KitBrix.

Blog | Developing the Appar... Blog | Racing In The Cold